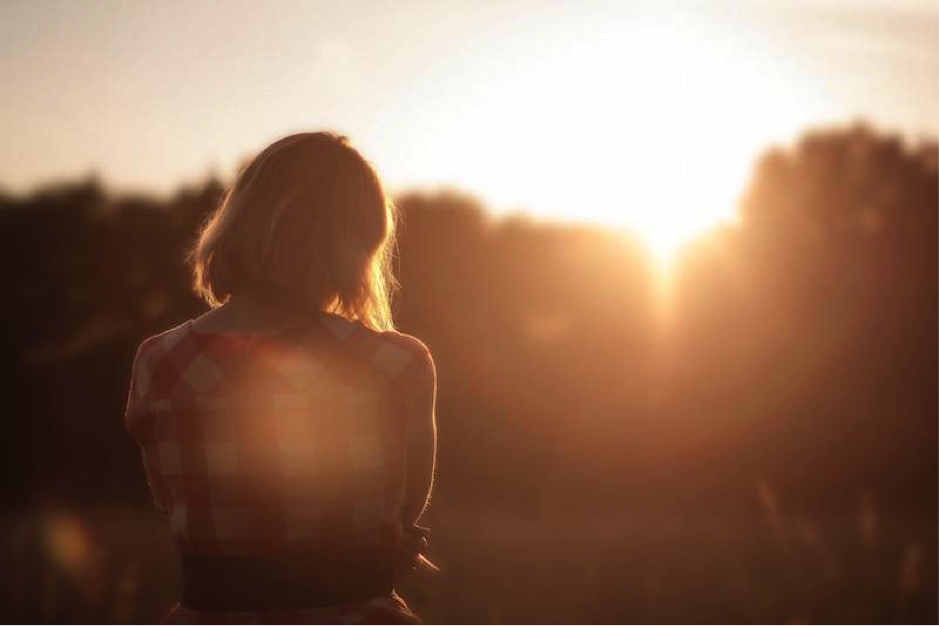 February marks Ovarian Cancer Awareness Month – an important initiative to raise awareness about the disease. According to the Cancer Council, ovarian cancer is the 6th most common cause of cancer-related death affecting Australian women. The disease is referred to as the “silent killer”, because often there are no symptoms until the cancer has progressed to an advanced stage.

Ovarian cancer can be difficult to diagnose, as most women suffer from the associated symptoms from time to time. According to Ovarian Cancer Australia, common symptoms to be aware of include:

Other symptoms may include:

It’s important to remember that these symptoms may not necessarily lead to an ovarian cancer diagnosis. However, if you are experiencing them, please book in with us for a check-up.

Unfortunately, there is no singular test to diagnose ovarian cancer. Initially, we may undertake an abdominal or internal pelvic examination to check for a mass or a lump in the lower abdomen or pelvic area. We may also recommend certain targeted blood tests where appropriate looking for readings consistent with ovarian cancer.

A transvaginal ultrasound may also be undertaken and in some instances. We may also request other imaging tests including chest or abdominal X-rays and CT scans or even MRI scans. If the tests indicate signs of ovarian cancer, we will likely recommend a surgical appointment to discuss a procedure called a laparotomy or laparoscopy. This is the only definitive way to diagnose ovarian cancer.

We are here to help

If you have any concerns or would simply like to know more, please don’t hesitate to get in touch. Our staff includes both female and male doctors who are ready to offer expert medical advice and care. Please give us a call!

You can also find suggestions about how to get involved in Ovarian Cancer Awareness Month here: https://ovariancancer.net.au/get-involved-2/